We’re pleased to push out Update 8 crammed full with new stuff and fixes!

In this article we're going to have a look at the AI, which has been tweaked to react to situations, catch a peek at some new weapons and have a look into Zombie Barricades future... 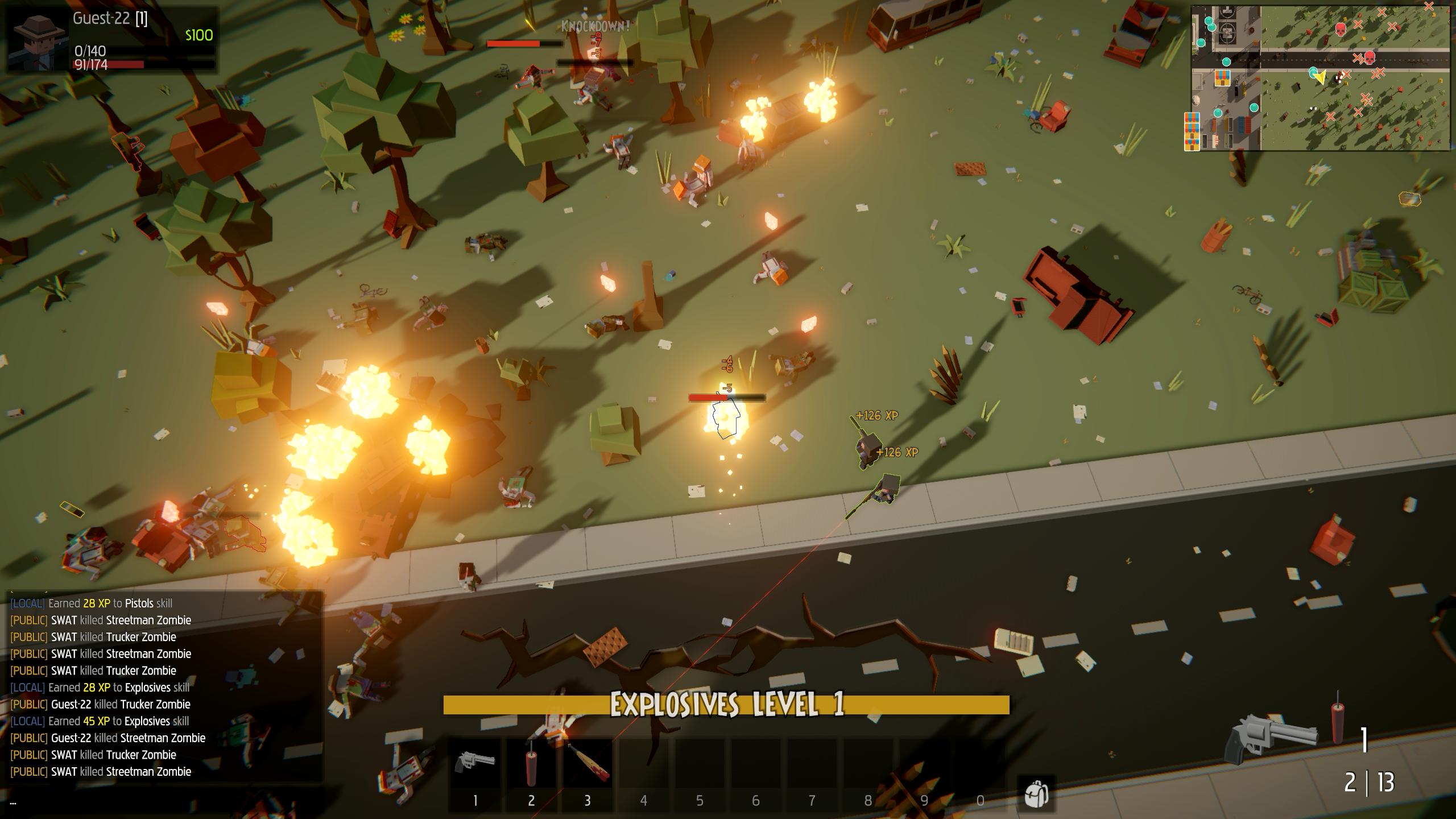 Update 8 marks the start of bringing things to boil in the ‘Fort Hope’ alpha map!

We tweaked the AI allowing the humans to respond to other hostiles using either melee or guns. The result is a miniature perpetual war-zone! These new equipped AI guards can now react to sounds or sight and will often come to your assistance in the area around Fort Hope. 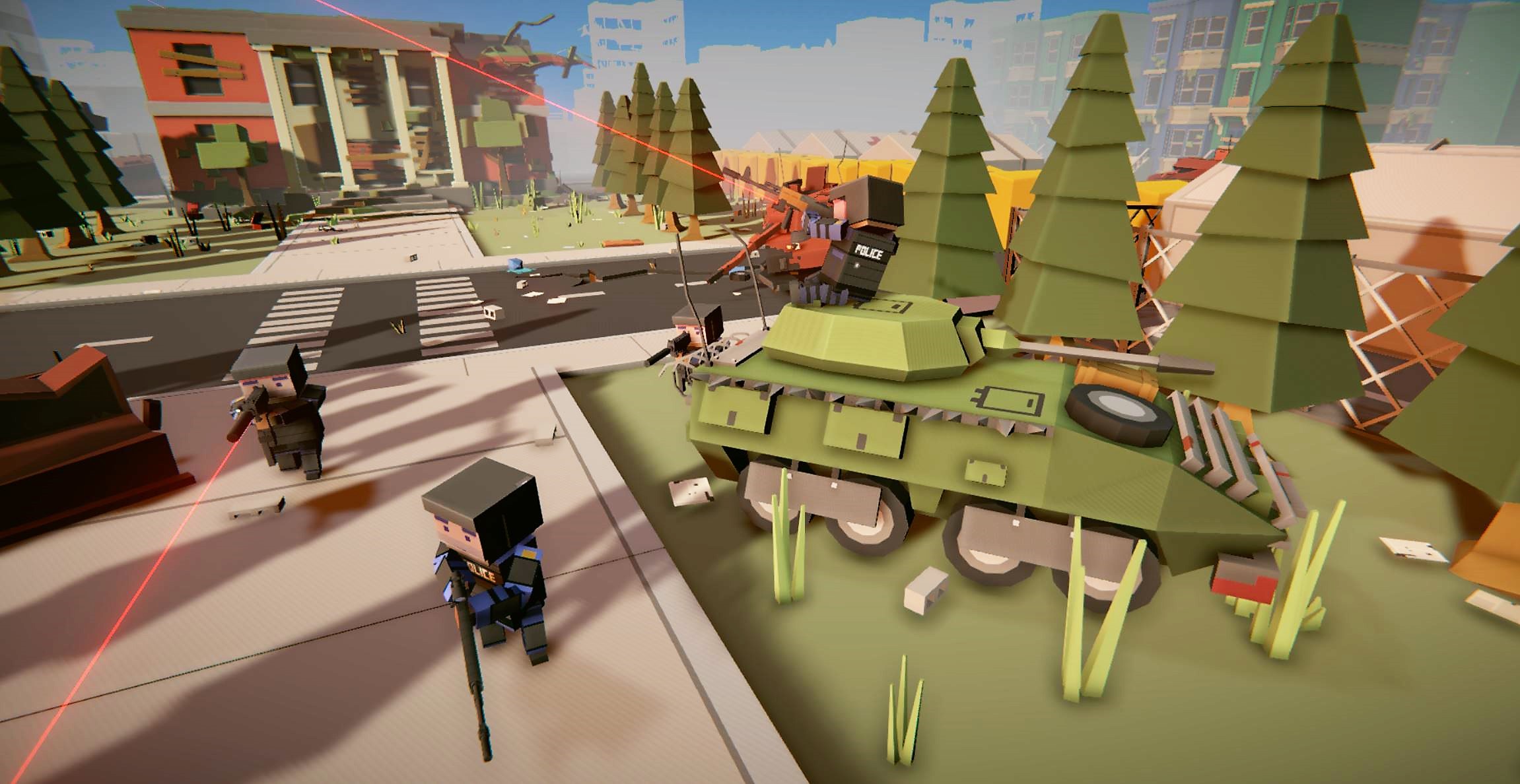 Over the course of the next few patches we’ll be adding even more humans into the mix. You’ll run into friendly NPC Police fireteams that can assist you (or mow you down in the crossfire) and even axe or gun wielding bandits.

The aim is to make the play area more dynamic before we start looking at adding missions. 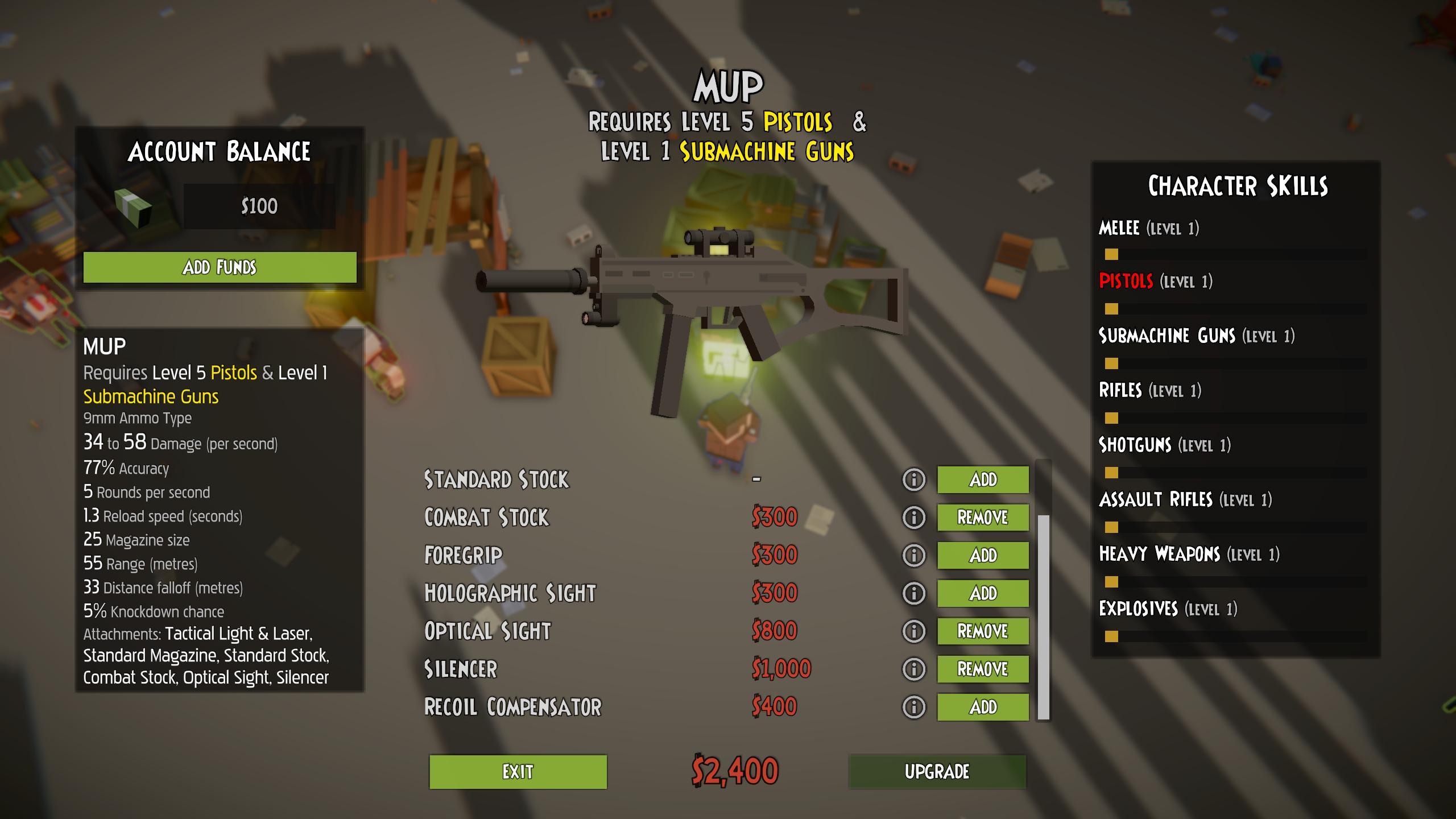 We’ve also added 3 new sub-machine gun weapons one of which can be found somewhere on the map (see our Discord channel for some hints on this and other hidden weapons!) and we’ve put some ammo drops around Fort Hope. Loot drops in general are also more frequent, with a higher chance of finding cash. 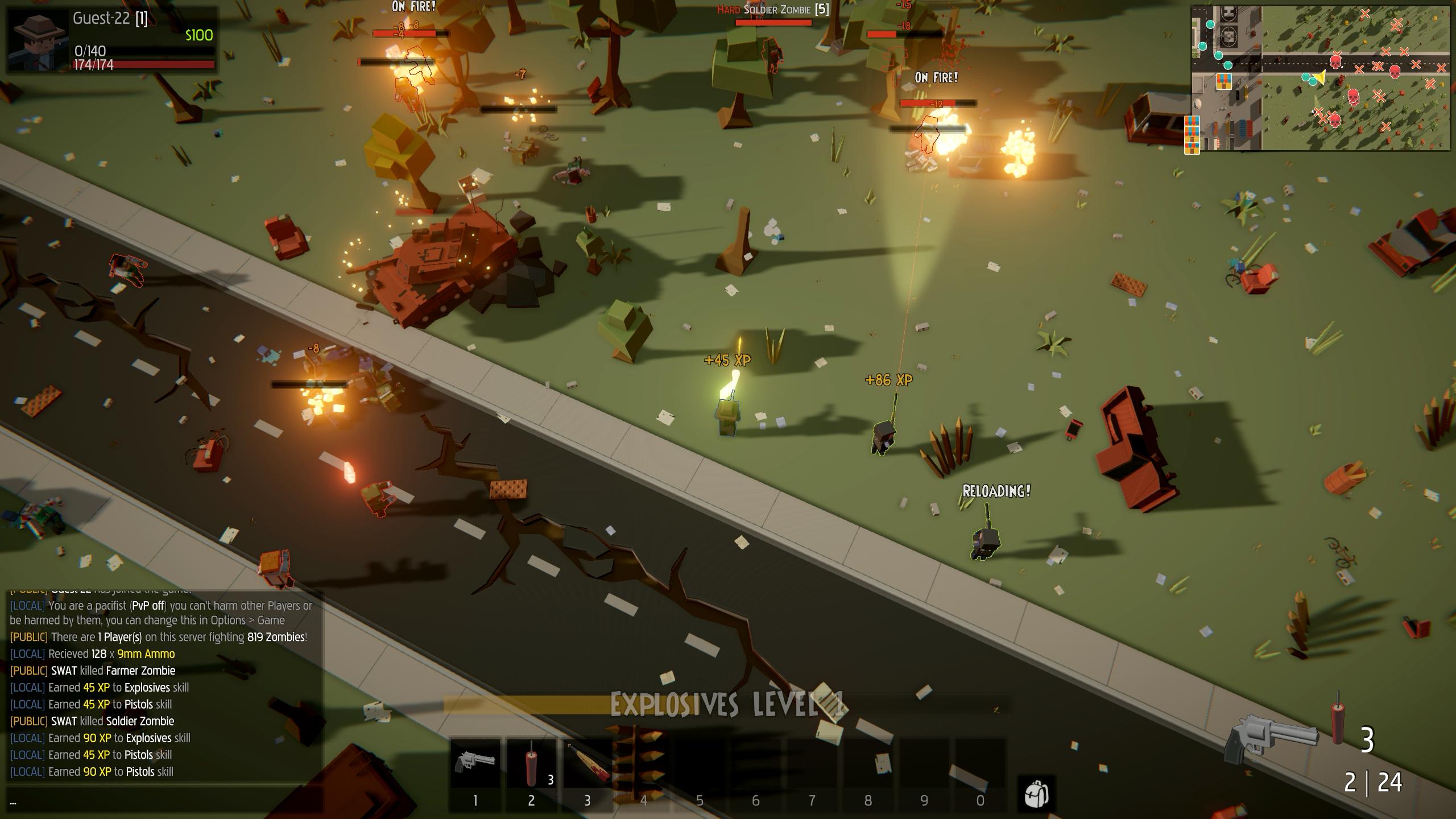 There have been countless fixes but the biggest complaint in previous builds was lag on the controller so we recreated it and things are much better now. For the interested, there's a full list of fixes on the Discord maintenance channel.

On the horizon: Don’t be surprised if the play area grows a little as we start to think about adding vehicles and the Zombies will be getting an assist with some special types (such as Spitters and Boomers) and there have been rumors of giant Zombies … !

From all the team, thanks for your continued support and Happy Halloween!